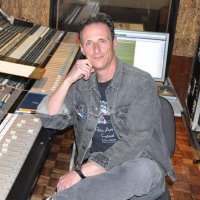 By Shepp, June 22 in Matthew Good