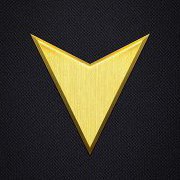 We Have Done This Before, We Will Do It Again (Alt Version)